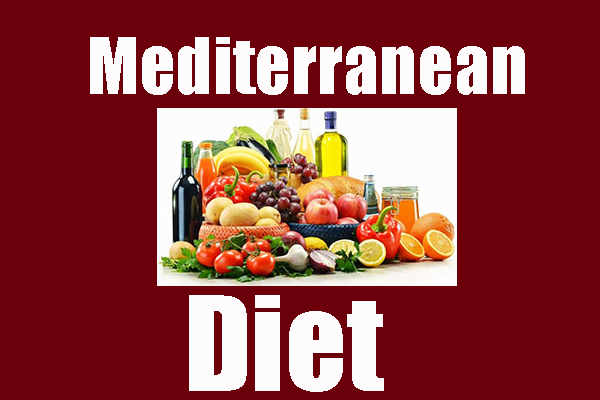 Today we will talk about the great benefits of the Mediterranean diet in aging.

More than a decade ago, the Mediterranean diet was declared an intangible heritage of humanity. The benefits of this type of diet are directly related to the intestinal microbiome and its impact on healthy aging.

Aging is related to the deterioration of body functions and increased inflammation, heralding the beginning of frailty, but the effect of the Mediterranean diet on intestinal bacteria "will help slow the development of physical and cognitive frailty" that researchers warn to be related to old age.

The scientists cautioned that the results did not determine the causal relationship of the microbiome in health, and some meanings are inferred rather than directly measured. They pointed out that the interaction between diet, the microbiome and human health is a "complex phenomenon in microbes" that end up affecting several factors.

The research team led by Paul O'Toole from the University of Cork in Ireland studied whether the Mediterranean diet can maintain the microbiome in the gut of the elderly and promote the retention and even the spread of bacteria associated with healthy aging.

To do this, they analyzed the gut microbiome of 612 people aged 65 to 79 from France, Italy, the Netherlands, Poland and the United Kingdom, divided them into two groups and followed them for a year before and after starting their diet.

One group continued with their daily diet and the other with a Mediterranean diet specially designed for the elderly, rich in fruits, vegetables, nuts, beans, olive oil and fish, and low in red meat and saturated fat.

Studies have shown that after twelve months of a Mediterranean diet there have been beneficial changes in the intestinal muscles. In this sense, it is related to stopping the loss of bacterial diversity, the increase in bacteria and indicators of reduced vulnerability (such as walking speed or grip strength) and the improvement of bacteria. Brain functions, such as memory, and reduce the production of potentially harmful inflammatory chemicals.

This change is largely due to increased dietary fiber and related vitamins and minerals, especially C, B6, B9, copper, potassium, iron, manganese, and magnesium. The observed results have nothing to do with age or weight (body mass index), which affects the composition of the microbiome.