Women: more prone to multiple sclerosis due to hormonal activity 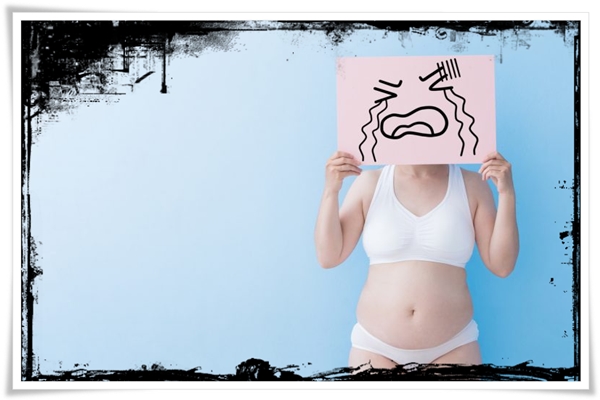 Women are more susceptible to autoimmune diseases such as rheumatoid arthritis, thyroiditis, or multiple sclerosis. Macías from Guadalajara (Mexico) said that these hormones must act like the nervous system, and the problem with sclerosis is that the direct cause is not clear.

He noted that no genetic marker indicates that young women are three times more likely to suffer from this disease than men, which is why it is so difficult to detect. In addition, it is considered the main cause of non-traumatic disability in the elderly.

"The most serious thing is that it appears in very young people, especially women, between 20 and 40 years old. There are 3 women for every affected male. He said that they are usually diagnosed between 25 and 30 years old, which is the moment where the most are planning ahead and are in their productive years.

In Mexico, 12 to 20 cases per 100,000 inhabitants suffer from this chronic and inflammatory disease of the central nervous system, which in 80% of cases is manifested by an attack on myelin function. Function is spread by transmitting nerve impulses. They are left with irreversible neuronal sequelae.

He explained that between the first crisis that manifests itself as part of the body paralysis and the moment when the patient is forced to use a wheelchair, it can be 7 to 10 years, which leaves a very worrying statistic.

The academic from the University of Guadalajara also explained that those countries closest to the poles have the highest number of cases. Taking Canada as an example: there are 300 cases per 100,000 inhabitants, and there are 250 and 400 cases in Northern Europe.

Multiple sclerosis expert Dr. Fernando Cortés Enríquez said that there are many treatments for the disease, ranging from anti-inflammatory of the nervous system to immunosuppressants to rebuild the immune system.

Experts introduced a new drug called cladribine, which patients must take once a year for two weeks, which will make patients better comply with treatment.
The drug has been approved in Mexico and 60 countries (including the United States, the European Union, Canada, Australia, and 10 Latin American countries).

With information from EFE