The best text editors that help in writing 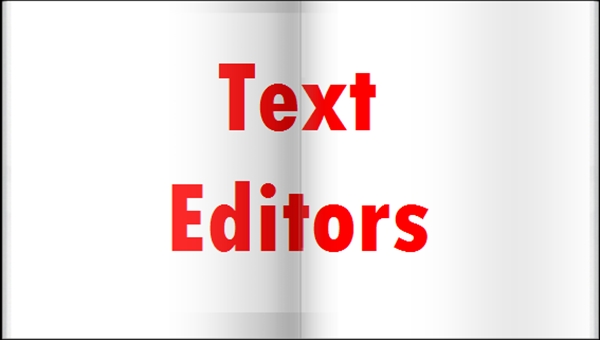 Text editors may seem boring to some people, but they are the lifeblood of many organizations in the world. From development team to editor, code and text editors intertwine with almost everyone's workflow. Many of us jump in and out all day. Whether you're writing PHP or just taking notes for the project, there are some great tools to make this easy. Today, we will discuss the best text editing solution.