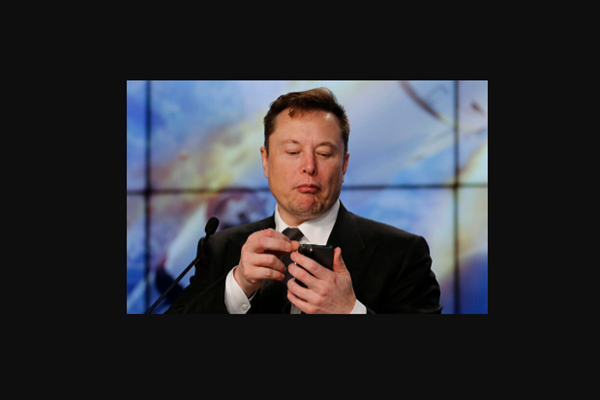 Elon Musk is the news of the day after registering the biggest loss of wealth after the fall of shares in Tesla's stock market.

Elon Musk's net worth plunged to $ 16.3 billion on Tuesday, the biggest single-day loss in the history of the Bloomberg Billionaires Index, as Tesla Inc.'s stock market crash continued.
The electric carmaker lost 21% in New York trading, the biggest drop ever recorded, on news of a partnership between competitors Nikola Corp. and General Motors Co., deepening a selloff that began last week. after being rejected for inclusion in the S&P 500 Index.
The richest people in the world have seen their net worth swings lately as retail traders accelerate the buying and selling of stocks. Jeff Bezos of Amazon.com Inc. lost $ 7.9 billion on Tuesday, while Zhong Shanshan added more than $ 30 billion to his fortune, making him the third-richest person in China, after the Shares in the bottled water company he founded soared after an initial public offering.
Shares in Nongfu Spring Co., whose red-capped bottles are sold in China everywhere from family snack stands to high-end hotels, soared 54% on its Hong Kong debut, boosting the fortune of Zhong at $ 50.9 billion. After opening lower, the stock was up 3.5% at 10:38 am local time this Wednesday.
Musk's loss and Zhong's gain are the biggest moves in the history of the Bloomberg index, excluding changes to net worth from divorce, redistribution and inheritance. Musk's fall would have been even greater had he not received his third tranche of options on Tuesday, currently worth $ 2.2 billion, which is tied to his compensation package.
Musk, whose fortune is now worth $ 82.3 billion, fell behind Bernard Arnault to rank fifth on the list of the world's richest people. The Tesla chief executive was briefly a member of the exclusive centimillionaire club last month, thanks to an impressive compensation package and a nearly 500% rise in Tesla shares from January through the end of August.
Tags Economy, Elon Musk, News, Technology, Tesla, United States news
Newer Post Older Post Home