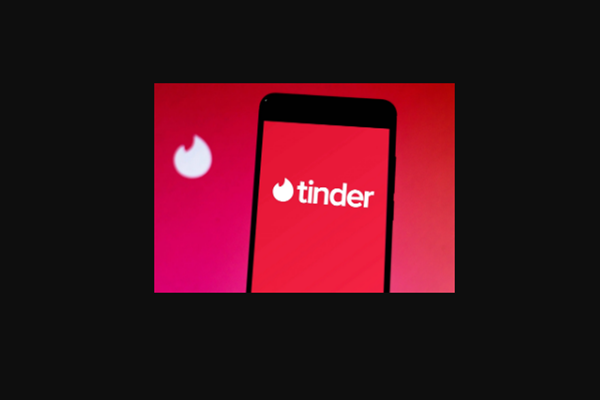 With over 43 billion matches to date, Tinder has become the most popular dating app in the world. Its users indicate that it is the best place to meet new people.

Surely you have heard of Tinder known for being a dating application, dating and even many consider it as a social network. Its procedure is simple: with it you can chat and make an appointment with people with whom you have a common liking or between whom you have selected each other.

It is also known for its simple operation. If you want to be part of their network, the first thing you should do is register and fill in the profile by putting a photo and the information you want. After doing this, the next step is for Tinder to search for people who are registered near you and start the game. The most striking thing about its operation is that you can anonymously judge whether the people who appear to you are attractive to you within your search.

In full evolution of the 21st century, it has already managed to be considered one of the most important dating applications in the digital market, and in 2014 it was nominated App of the Year at the Enter.Co Awards, with more than 50 million users who installed the network in your mobile devices.

Tinder announced the arrival of Swipe Night from September 2020 and it is an interactive show with which you will match according to the decisions you make. From the app it is announced that it is about "microseries to match".
Why did this reach your users in 2020? The explanation is very simple: As a result of the COVID-19 Pandemic, the number of Tinder downloads rose more than imagined. Jenny McCabe, the app's communication chief, told different media that messages sent via Tinder grew up to 52% in an unthinkable way.
Swipe Night "will be the first microseries of its kind to put a new way of matching", as it was announced from the Official Portal. It is also noted that there will be a surprise behind each swipe. In short, what we want to explain is that there will be a series of episodes where you will choose between two different scenarios (swipe to the right or to the left). Each decision will influence the story, therefore it will also influence your search.
Tags News, Social Network, Social Networks, Tinder
Newer Post Older Post Home