NFL: the league returns from September 10 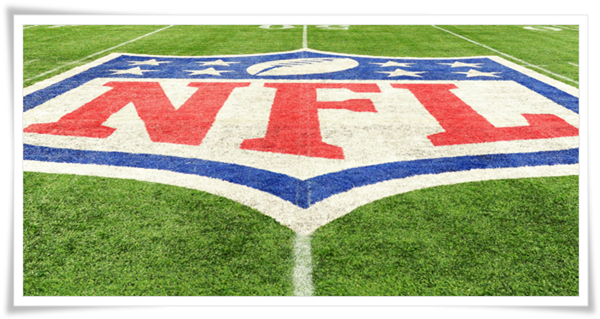 So is! It has already been known that the NFL works in politics to regulate artificial noise from fans during competition.

It is reported that the NFL is finally in the final stages of creating policies for the artificial noise of fans in the stands.

Troy Vincent, the league's executive vice president, said most teams are preparing to start the regular season without people in their stadiums. Thanks to this statement, the NFL managed to prepare an audio that will be played in all games in which there are no fans in the stands. The league's competition committee will meet this week to finalize plans, including the maximum decibel level allowed. The funny thing is that stadiums where the public is present will also have the option of using the track.

So far, out of 32 NFL teams, 26 have indicated that they will have no fans in the first week of competition. Five of them will only allow limited access: the Dallas Cowboys, Indianapolis Colts, Jacksonville Jaguars, Kansas City Chiefs and Miami Dolphins. On the other hand, the Cleveland Browns have not yet announced their plan.

Roger Goodell (commissioner) assured that the league would not implement a general policy to close the entrance of fans to all stadiums (at least not for competitive reasons).

As long as teams adhere to state and local health guidelines, "we want to invite fans to come to the stadium," Goodell said.

In his speech, the commissioner also assured that some teams could open their stadiums later in the season. He also indicated that in his understanding, the league does not consider the policy to be a competitive advantage for the five teams that will allow access to the stands.

Finally, it became known that the NFL has been strengthened by an exceptionally low number of positive cases for COVID-19. Since August 12, when the first portion of the training camps began, only 16 positive cases have been given out of around 9,000 tests to players, coaches and staff who have been tested regularly.