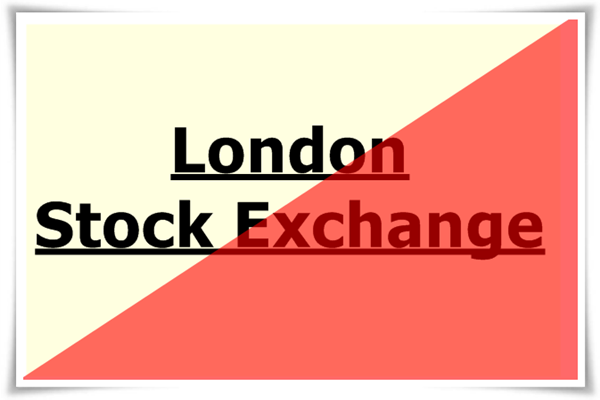 The London Stock Exchange fell 3.20% on Monday as investors feared the rebound in the British coronavirus would impose further restrictions on the economy.

The large Rolls-Royce Company (Automotive Market) fell 8.47% after the company was informed that it was seeking to increase capital of approximately 2.5 billion pounds (2.7 billion euros) in response to the crisis, and the ITV television channel fell 7.06%.

For its part, HSBC (bank of British origin), yielded 5%. From large European media it revealed on Sunday that this company allegedly allowed fraudulent transfers of millions of dollars around the world even after learning of the fraud. According to confidential documents reported by BBC Public Channel, the UK's largest bank transferred the money to an HSBC bank account in Hong Kong in 2013 and 2014 through its US operations.

Despite bad reports and a poor financial situation for the London Stock Exchange, it was not all losses, profits were also made. Monday's winners were the mining company Fresnillo (up 1.53%) and the online supermarket Ocado (up 0.36%). Investors await the response of the government of British Prime Minister Boris Johnson to the increase in COVID-19 cases in the United Kingdom. The case increased in the next few hours by 3,899, bringing the total to 394,257. So far, 41,777 people have died, after adding 28 in 24 hours.

With information from EFE