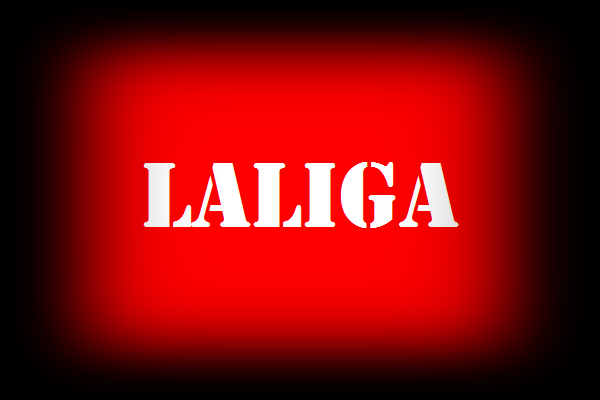 Are you eager to see Spanish football? We offer you all the information you need to know in the following report so that you can be updated and attentive to news.

As we all know, the 2019/20 season of the Spanish football league has ended with the coronation of Real Madrid, but now we have to consider the next season. Although Spain's domestic game ended last Sunday, July 19, it will soon be possible to see new matches in Spanish LaLiga.

It should be remembered that the next LaLiga Championship will be organized again by the Professional Football Federation (LFP) and will be the 90th edition in history in that country. That is why in this article we will try to explain when it will start to play, who will play it and what the calendar looks like.

As the coronavirus pandemic has delayed the end of the season that finally ended on Sunday, July 19, the new event will begin in September, for the first time since the 2000-01 campaign. Specifically, this will be the 12th weekend of the ninth month of this year, as announced by the president of the LFP, Javier Tebas, in May of last year.

“The next season will start on September 12, we can't later. If there are Spanish teams qualified for the semi-finals of the Champions or Europa League, they would start up to 15 days later. We will do a Christmas day, "Tebas explained in Onda Cero.

Cádiz, Elche and Huesca will come to LaLiga from the Second Division. For its part, Espanyol is the first team to stand out in the 2019/20 campaign as relegated to the second category. The "parakeets" are accompanied in the Second Division by Mallorca and Leganés.

This is how the first day will be played:

First matches will be September 12 and 13.

It is important to highlight: Real Madrid, Barcelona, ​​Atlético de Madrid, Sevilla, Getafe and Elche rest after fulfilling their European commitments and qualifying for the first stage.