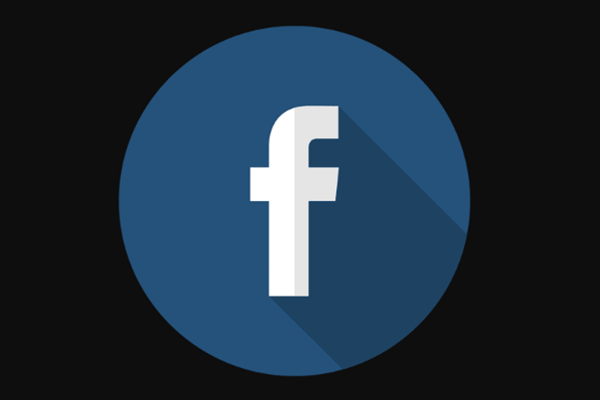 Fake news accounts on Facebook have been manipulating election campaigns around the world.

This was denounced by a former employee of the social network in a 6,600-word memorandum that he sent to his former co-workers. Data scientist Sophie Zhang said she made unsupervised decisions "that affected presidents."

"My hands are stained with blood," he wrote in the communication, part of which was published by the US media Buzzfeed.

• Facebook and Twitter target Trump accounts for coronavirus-related 'misinformation' In response, Facebook said it was working to curb bad users who abuse the social network and end inauthentic behavior.

"In the three years that I was on Facebook, I encountered multiple blatant attempts by foreign governments to abuse our platform on a large scale to mislead their own citizens and create international news on multiple occasions," Zhang wrote.

"I personally made unsupervised decisions that affected presidents and took action to enforce the law against so many prominent politicians globally that I lost count," he added.

Buzzfeed said he had shared only those parts of his statement that were in the public interest and reported that Zhang turned down a $ 64,000 severance package offered to him on the condition that he not share his memo internally.

• QAnon in Latin America: how and why groups associated with this controversial conspiracy theory have multiplied in the region In response, Facebook said it was working to combat such abuses.

"We have built specialized teams, we are working with leading experts, to prevent bad actors from abusing our systems, resulting in the elimination of more than 100 networks for coordinated inauthentic behavior," the company said.

"It is a very complicated job that these teams do full time. Working against coordinated inauthentic behavior is our priority, but we are also tackling the problems of spam and false participation," he added.

"We investigate every issue carefully, including those raised by Zhang, before taking action or going out and publicly making claims as a company," Facebook said.

Examples of jobs that the former employee refers to

• Facebook took nine months to act on the information on the use of bots (robots) to promote President Juan Orlando Hernández of Honduras.

• In Azerbaijan, the ruling political party used thousands of bots to harass the opposition.

• 10.5 million false reactions and fans were removed from high-profile politicians in Brazil and the United States in the 2018 elections.

• A NATO investigator told Facebook that he had seen Russian activity in a high-profile American political figure. profile, which Zhang deleted.

• Bottom line accounts were discovered in Bolivia and Ecuador, but the issue was not prioritized due to workload

• Zhang found and removed 672,000 bogus accounts that were targeting health ministries around the world during the pandemic.

• In India, Zhang worked to eliminate a politically sophisticated network of more than 1,000 users working to influence local elections in Delhi.

"Facebook projects an image of strength and competition to the outside world ... but the reality is that many of its actions are accidental and careless accidents," Zhang says in the message.

She says that the fact that she had to make countless decisions about many different countries affected her health and left her feeling responsible when civil unrest broke out in places where she had not prioritized action.

Her revelations come just a week after former Facebook engineer Ashok Chandwaney accused the company of profiting from hatred.

Carole Cadwalladr, a UK journalist who exposed the Cambridge Analytica scandal, tweeted: "The speed and scale of the damage Facebook is doing to democracies around the world is truly terrifying."

But while most eyes have been on Russian meddling in American politics after the 2016 election, the testimony of this former employee draws attention to democratic events beyond the West.

Facebook's failure to address disinformation in other languages ​​has come under scrutiny during the pandemic and this new information alleges that it has had trouble tackling interference campaigns in non-English speaking countries before.

The statement also raises great concerns about the enormous responsibility given to Facebook's junior moderators, whose decisions could affect democratic events, political outcomes and the lives of people around the world.

This will undoubtedly raise concerns about Facebook's work to address interference and misinformation campaigns as the next US election approaches. But it should remind us that Facebook plays a role in democratic events outside the United States.