The Enegmatic Triangle of Alaska 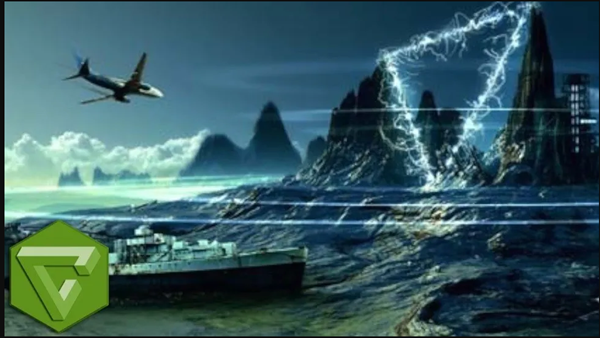 It is about one of the great mysteries to be solved: the enigmatic Alaska Triangle and its repercussions.

We are talking about a region near the North Pole, little known, but that repeatedly reports countless disappearances and strange events that still have no explanations.

Among the various stories that surpass understanding and reason among human beings, is the world-famous Bermuda Triangle, a region that not many dare to cross and that is located in the Atlantic Ocean, between three paradisiacal sites like Miami, the Bermuda Islands and San Juan de Puerto Rico, and where numerous ships and planes have disappeared without leaving a trace and in very strange conditions.

However, the world is littered with unsolved mysteries like the one above. One of the most intriguing and supernatural is known as the Alaska Triangle, although many call the phenomenon the Funny River Mystery, the place where people disappear without a trace. An extremely disturbing site, which many Americans who often visit Alaska as tourists tend to avoid that region directly. To a large extent, due to the well-founded fears that the very high numbers of missing or fatally injured beings in this huge sector, but also because not all those who are not from that region are capable of entering those cold lands, where death seems to inhabit.

Many claim that this region, in the frozen lands near the North Pole and that they are part of the territory of the United States, after that today that first world power acquired it from the Russian Federation, its previous owner. That area, whose corners are between simple populations of punished workers from Anchorage, Barrow and the capital, Juneau, has a lot of paranormal activity and has already left the Bermuda Triangle behind in terms of the number of mysterious disappearances. It is an area of ​​northwest Alaska that covers about 300,000 square miles (482,802 square kilometers) and where more than 20,000 people have strangely disappeared without leaving a trace, as recorded in recent decades. Hence the name of the "Alaska Triangle", where many people were lost in the rugged landscape and others did not survive strange aviation accidents.
The mystery that still needs to be solved:
In 1972 the area aroused the world's curiosity after the disappearance in the city of Anchorage of a Cessna plane in which American politicians were traveling. The victims were Thomas Hale Boggs, leader of the United States House of Representatives, and Nick Begich, congressman from Alaska. The truth is that ice and snow can erase even the last traces of a person, as there are constant landslides, cracked glaciers, river overflows and dangerous slopes. Everything arranged so that any explorer, seasoned or inexperienced, can skid or skid, fall and disappear with ease. 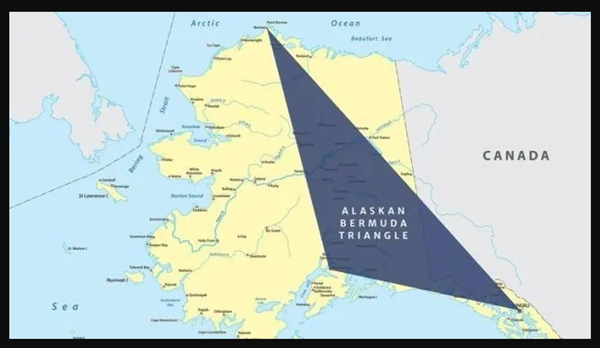