Home » Canada , Canada News » The United States and Canada are considering prolonging the closure of borders during the Pandemic 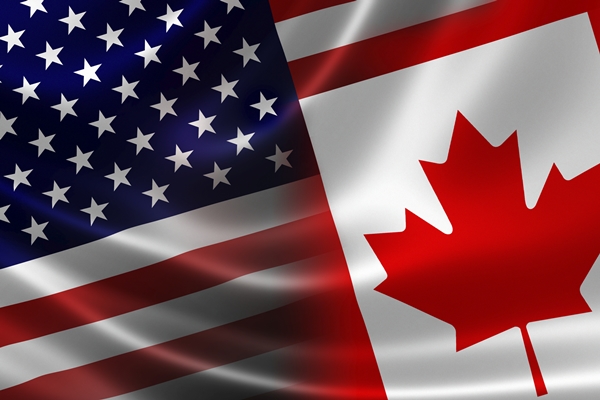 Canada and United States are preparing to extend the closure of their common border until August 21 for everything other than essential travel, but official confirmation has not yet been given, according to a source familiar with the matter.fr
The deal would extend the closure for 30 days, said the source, who spoke on condition of anonymity because she was not authorized to anticipate an official announcement in the coming days. The restrictions, announced on March 18, were extended in the following months.
Canadian Prime Minister Justin Trudeau said this week that the decision would be announced "in the coming days."
"We will continue to work for the safety of Canadians and to keep our economies going, and we will have something more to say this week," said Trudeau.
Most Canadians fear a reopening. The United States has more confirmed cases and deaths of Covid-19 than any other country in the world, while Canada has flattened the curve of the epidemic.
Essential workers like healthcare professionals, aircrews, and truck drivers are still allowed to cross. Trucks are crucial for transporting food and medicine in both directions. Much of Canada's food supply comes from or via the United States.
Tags Canada, Canada News
Newer Post Older Post Home