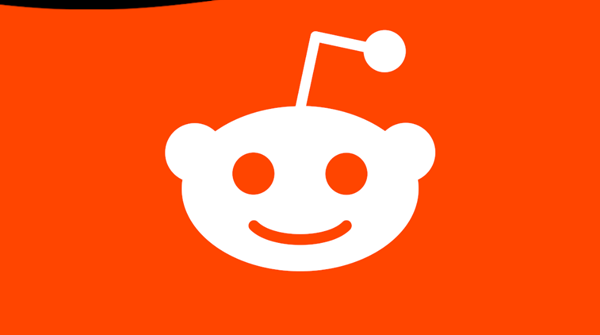 So is! Reddit will finally allow you to share multiple images in the gallery. The site has just taken an important leap in the design of its interface, allowing multiple images to be shared in the same publication.
We have to admit it, Reddit is a platform that over the years has acquired an undeniable relevance for all internet users.
The amount of topics and information that circulates around is unique in many ways and the community, when it does not become toxic, is quite unique in its kind.
However, the platform interface has always had frank areas of opportunity for improvement. And it seems, fortunately, that they have begun to do everything necessary to polish and make everyone's experience more pleasant.
Through its official blog, the people of Reddit have announced an important series of improvements, highlighting a change requested by many for quite some time: the possibility of sharing multiple images in a gallery simultaneously in the same publication.
Sounds like something from 2009, but Reddit had not integrated this feature into its interface, which made it complicated, lengthy, and even tedious to sometimes follow up on published threads when they involved photography.
Now everything will be much easier, although the change also makes the new design of everything inevitably refer us to the appearance of other social networks, such as Facebook.
Years of suggestions have finally been heard and users can share up to 20 images in the same publication. Whether static or even GIF animations.
National Geographic, Serious Eats and other official accounts associated with Reddit are the first to play with this new feature that is gradually being enabled for everyone.
Tags Reddit, Social Networks
Newer Post Older Post Home