Mexican youtuber Luisito Comunica is criticized for dressing as a woman 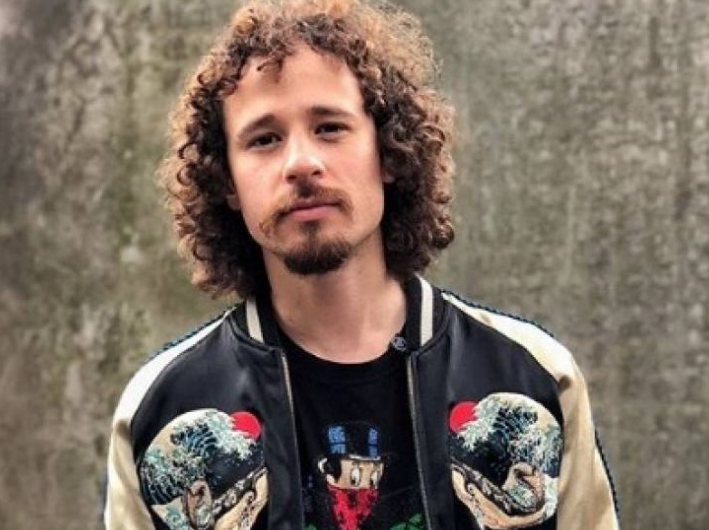 Mexican youtuber Luisito Comunica received several negative comments, and even, the blockade by a dating social network after he impersonated a woman and thus 'tried' to flirt, Luisito Comunica used FaceApp to change his image.
This application changes your face for that of the opposite sex, so, once done, the youtuber created an account on Tinder, a social network to make appointments, to 'flirt' in this way. Its objective was to make aware of what could pass by using these apps since anyone can impersonate someone who is not, however, many 'discovered' the youtuber.
The dating application deleted the account created by Luisa, the name she registered with on the platform and he didn't let him use the same number to re-register. "They don't know what to invent anymore", "Since Chule is gone, he's behaving in a very strange way", are some comments that can be read in the video that it already has more than four million views.
Tags News, Sports, United States news
Newer Post Home