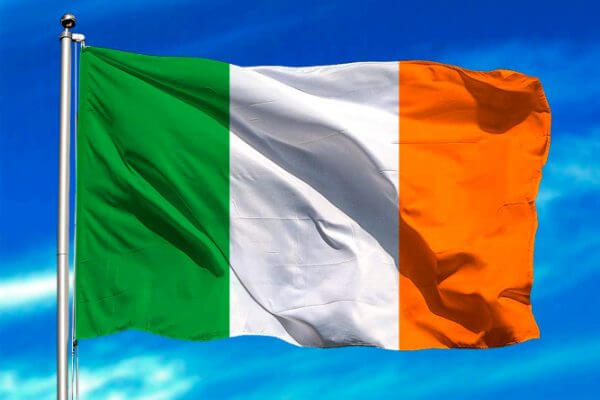 From Dublin it is announced that the Government will leave the United States off the list of countries whose travelers will be exempted from following a quarantine in Ireland and also sees "very improbable" that it includes the United Kingdom, due to the fear of outbreaks of cases of coronavirus .
The Minister of Foreign Affairs of that country, Simon Coveney, reported this Friday that this list will be published next Monday and announced that it will not be "especially long", so the majority of passengers will have to isolate themselves for fourteen days when arriving at any port or airport in this country.
"I think there is no question about whether the United States will be on the 'green list', it will not be. And I think it is very unlikely that our closest neighbor (United Kingdom) will comply with the scales that we have set," Coveney told Newstalk radio station.
At the moment, only essential workers and travelers from the British province of Northern Ireland are exempt from quarantine, a move that has been criticized, for example, by Irish airlines Aer Lingus and Ryanair.
Coveney reiterated that the "green list" has been drawn up on the basis of "scientific and epidemiological criteria", rather than "political", and responds, among other things, to analyzes of the virus's reproduction rates (Rt ) Of each country.
The head of Irish diplomacy acknowledged that the decision on the United States and the United Kingdom is "unfortunate" because they are "two countries" with which his Government has a special interest in "reopening borders".
"There is great integration between our economy and that of those two countries and, of course, there is the high number of visitors who would like to come here to spend money on hotels, vacations, etc.," he recalled.
In addition to caution regarding the "green list", the Dublin Executive has also put the brakes on the de-escalation and will delay the start of phase 4, scheduled for this Monday, until next August 10, in order to avoid " a second wave "of coronavirus infections.
The latest official figures indicated this Thursday that two new deaths were recorded in the previous twenty-four hours, which brought the number of deaths to 1,748, and fourteen new infections were detected, up to a total of 25,683.
Health authorities have warned of the rebound in the rate of reproduction of the virus and the increase in the incidence among young people, a situation that, if maintained, could cause up to 170 new cases a day in the coming weeks.
Tags Politic, United Kingdom, United Kingdom News, United States news, USA
Newer Post Older Post Home