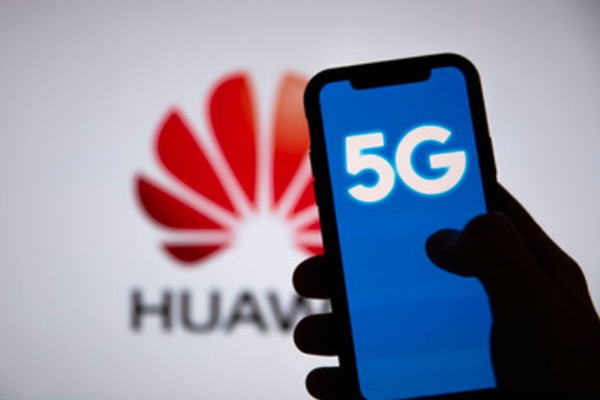 The British government announced on Tuesday a ban on telecommunications operators from buying new equipment for their 5G networks from the Chinese group Huawei from the end of this year and will impose that all old ones be withdrawn before 2027.
In making this announcement before the House of Commons, the Minister of Culture and the Digital sector, Oliver Dowden, justified the decision due to the "uncertainty" caused by the sanctions announced in May by Washington against Huawei to prevent access to semiconductors manufactured with American components.
"To be clear, from the end of this year, telecom operators should not buy any 5G equipment from Huawei, and when the telecom security law is passed, it will be illegal to do so," he said.
The official communicated the measure after a meeting of the National Security Council - made up of some ministers and the state lawyer and chaired by the prime minister, Boris Johnson -, which annulled another decision in January that authorized Huawei to access non-strategic parts of the 5G network, considering that it represented a “controllable” risk for national security.
Tags 5G, Huawei, mobiles, Technology, Telecommunications, United Kingdom News
Newer Post Older Post Home