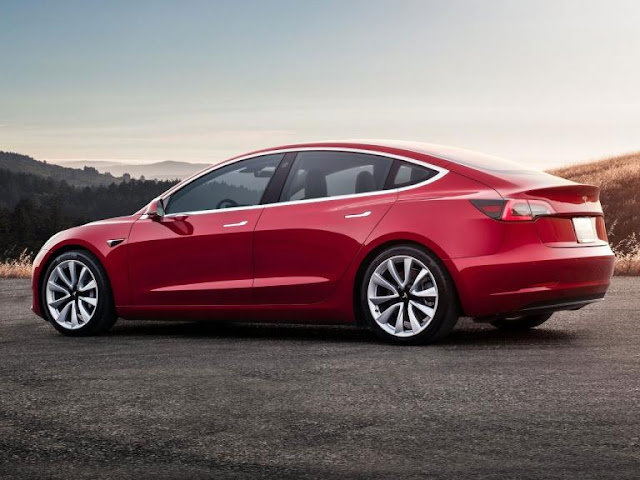 The Tesla Model 3 is a sedan with compact dimensions and 100% electric in the D segment, manufactured by Tesla since 2016 and marketed in Spain since the end of 2018. The price of the Tesla Model 3 starts in Spain from 48,200 euros. It has a large lithium-ion battery that provides autonomy between 415 and 544 kilometers, depending on the version.
After the Tesla Model S and Tesla Model X, the Californian manufacturer launched the Model 3 in March 2016 and, in just 24 hours, the manufacturer received 135,000 reservations. See in-depth article: Everything about the 2017 Tesla Model 3, the great electric revolution. The Tesla Model 3 also has an alternative, at similar prices, which is a compact crossover: the Tesla Model Y, which seeks to reach dealers Europeans in 2021.
Its main electric rivals are, at the moment, very few: the main one is the Volkswagen ID.3 which, despite being a compact 5-door C-segment, offers an identical maximum autonomy, 550 kilometers, and more benefits modest. Another direct rival is the Polestar 2, however, it is not yet commercialized in Spain. Later, BMW will launch the i4, which will be one of its main opponents.
According to the designer, Franz von Holzhausen, the Tesla Model 3 is a car positioned against premium cut saloons such as the BMW 3 Series, Audi A4 and Mercedes C-Class. 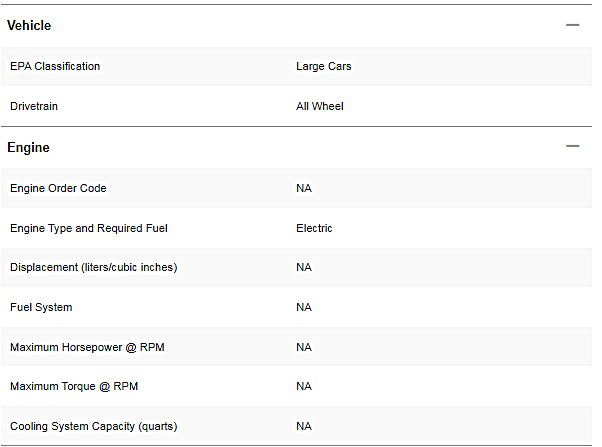 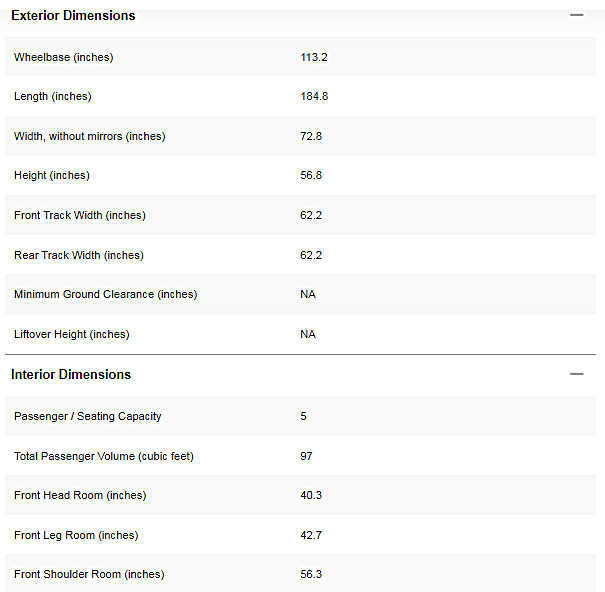