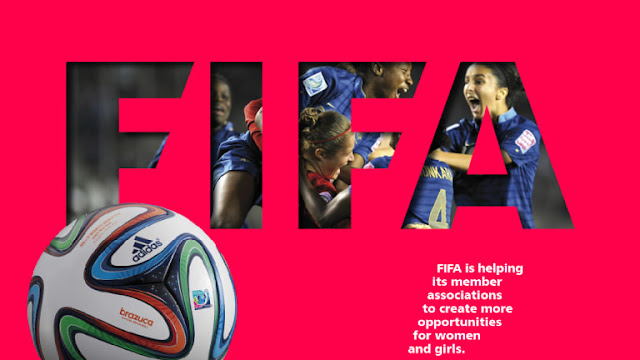 Thanks to its excellent behavior with equal rights for women, New Zealand was recently selected as the host country for the Women's Soccer World Cup in 2023. The choice to host one of the most important sports championships in the world reinforces the importance of its commitment to the female population.
New Zealand has over 5 million inhabitants, of which half are women. In 2019, a study was conducted and it was identified that women represented almost half of New Zealand's workforce, representing 48% of the country's total workers. Despite this balance, the salary division was not always the same between men and women. However, and thanks to its perseverance, since 1998 the difference decreased exponentially, and fell by 40%.
Later, it was distinguished for being the first country where the five largest hierarchies of power were occupied by women. New Zealand is one of the few places in the world where men and women have the same rights regarding parental leave: the primary caregiver is entitled to at least 22 weeks of leave.
The country was also a global pioneer in granting women the right to vote in 1893. One hundred years later, in 1993, the Kate Sheppard National Monument was inaugurated in the city of Christchurch, named after the leader of the campaign for the female vote. in the country.
Several other monuments and tributes to important women span the islands of northern and southern New Zealand. Upon arrival at Auckland Airport, for example, it is possible to visit the statue of aviator Jean Batten, who became New Zealand's best-known personality of the 1930s due to her record number of individual flights.
The importance of women in Maori culture was also not overlooked. On the North Island, the name of the city of Whakatane literally means "to act like a man". The story goes back to the 12th century, when women's canoes were banned. However, after the men left, young Wairaka, the daughter of Chief Toroa, led the women in a canoe to save them and brought them ashore. In his honor, there is a bronze statue on the site. The Hokianga district in the far north houses a statue of Whina Cooper, a famous Maori leader who fought for the rights of his people and women.
In sports, New Zealand women also excel. Lydia Ko is the youngest professional golfer to be number one in the world at the age of 17 in 2015. Additionally, she is the youngest golfer in history to win the New Zealand Women's Open.
Another promising athlete from New Zealand is teenage Paige Hareb, who became the first New Zealander to qualify for the 2009 Surf Professionals Association (ASP) Women's World Tour, dubbed the Dream Tour.
Tags Sports
Newer Post Older Post Home